The development of Virtual Reality (VR) for consumer entertainment dates all the way back to the 1980s and 1990s, but adoption has never taken off in a meaningful way until now. ABI Research forecasts that the total VR industry, including hardware, software, and services will be worth US$95 billion in 2027. Some enterprise markets are also seeing significant growth, driven by value in training and simulation, but consumer makes up the majority of the VR market.

In the Virtual Reality Market Data: Devices, Verticals, and Value Chain report, ABI Research analyzes both the hardware and software/service side of the VR market. The market for head-mounted displays (HMDs) will see 90.1 million shipments by 2027, growing at a Compound Annual Growth Rate (CAGR) of 36.1%.

What are the biggest use cases of VR in entertainment? What is the demand in each region? Where is the VR market going?

How Are VR HMDs Used in Entertainment?

Consumers have developed a craving for more immersive entertainment, with talks of the metaverse stirring up some of that excitement. The consumer segment accounts for the majority of total VR HMD shipments worldwide and will continue to do so in coming years. Gaming is the biggest catalyst for the appetite for HMDs, both in the PC and console gaming space, as well as standalone VR devices that are separate from those traditional hardware segments. With devices like Meta’s Oculus Quest 2 or Sony’s upcoming PSVR 2 for the PlayStation 5, gamers are eager to take the next step in the evolution of gaming.

Live events and interactive video entertainment are other incentives for consumers to purchase a VR HMD. For example, a user can attend a festival remotely or join English broadcaster David Attenborough for an exploration of the Great Barrier Reef from the comfort of a living room. Deep immersion and interaction can take content normally set for traditional video into another dimension.

HMD Shipments in the VR Space by Form Factor

It should be noted that consumers prefer standalone VR HMD devices. Standalone devices make for a pleasant VR experience with no cords, and they promote ease of use and a simple setup process. In 2022, ABI Research forecasts 14.1 million shipments of standalone VR HMDs by the end of the year. By 2027, that figure goes to 67.6 million annual shipments—exemplifying the immense growth in the VR market.

Although not nearly as popular as standalone HMDs, tethered devices are used by a not-insignificant portion of consumers too. Between console and PC tethered VR HMDs, there will be 3 million shipments by the end of 2022, with console expected to overtake PC in the tethered sub-segment starting in 2023.

Mobile devices--using a smartphone inside a VR housing--still play a role, albeit a limited one thanks to the popularity of standalone headsets. In 2022, there will be less than 1 million shipments, and by 2027 there will be under 600,000 shipments.

As of 2022, the Asia-Pacific market receives the most shipments of VR HMDs in the consumer segment, with 6.7 million shipments forecasted for the year across all form factors. North America, not far behind, is on track for just over 6.3 million shipments. The next closest market is Western Europe, projected to receive 3.5 million shipments.

By 2027, those totals will be unrecognizable. Asia-Pacific will reach 28 million annual shipments, North America 21.6 million, and Western Europe 13.8 million.

Despite lower HMD shipments in other parts of the world, every region is expected to grow at an explosive rate. For example, the Middle East and North Africa market will grow at a CAGR of 44.7% from 2022 to 2027.

Despite lower HMD shipments in other parts of the world, every region is expected to grow at an explosive rate. For example, the Middle East and North Africa market will grow at a CAGR of 44.7% from 2022 to 2027.

With consumers in Asia-Pacific purchasing considerably more VR HMDs than North American consumers, yet equating to less revenue, it suggests that Asia-Pacific consumers gravitate towards more budget-friendly hardware solutions for VR entertainment. A similar trend is true for content, where average revenue per user (ARPU) is lower in Asia-Pacific than in other regions, but total user base is larger.

Meanwhile, the Western European market will shape up to be worth US$4.3 billion in 2027. Eastern Europe, Latin America, and Middle East/Africa are lagging far behind. VR HMDs remain a luxury, and one that often requires strong digital and connectivity infrastructure to support. As prices decline, these regions begin adopting more quickly, but populations and socio-economic averages keep the regions smaller overall.

A Promising Future for VR HMDs

Once a niche industry, VR is rapidly shaping up to become a staple in entertainment. VR HMD adoption is on track for significant growth across every region through 2027. By as early as the mid-2020’s, the VR consumer market will be an entirely different animal compared to what is now—which is a green light for innovators to kickstart new projects now and penetrate the market as it gets hot. But focus on new HMD projects must focus on standalone and tethered devices as consumers move away from mobile. 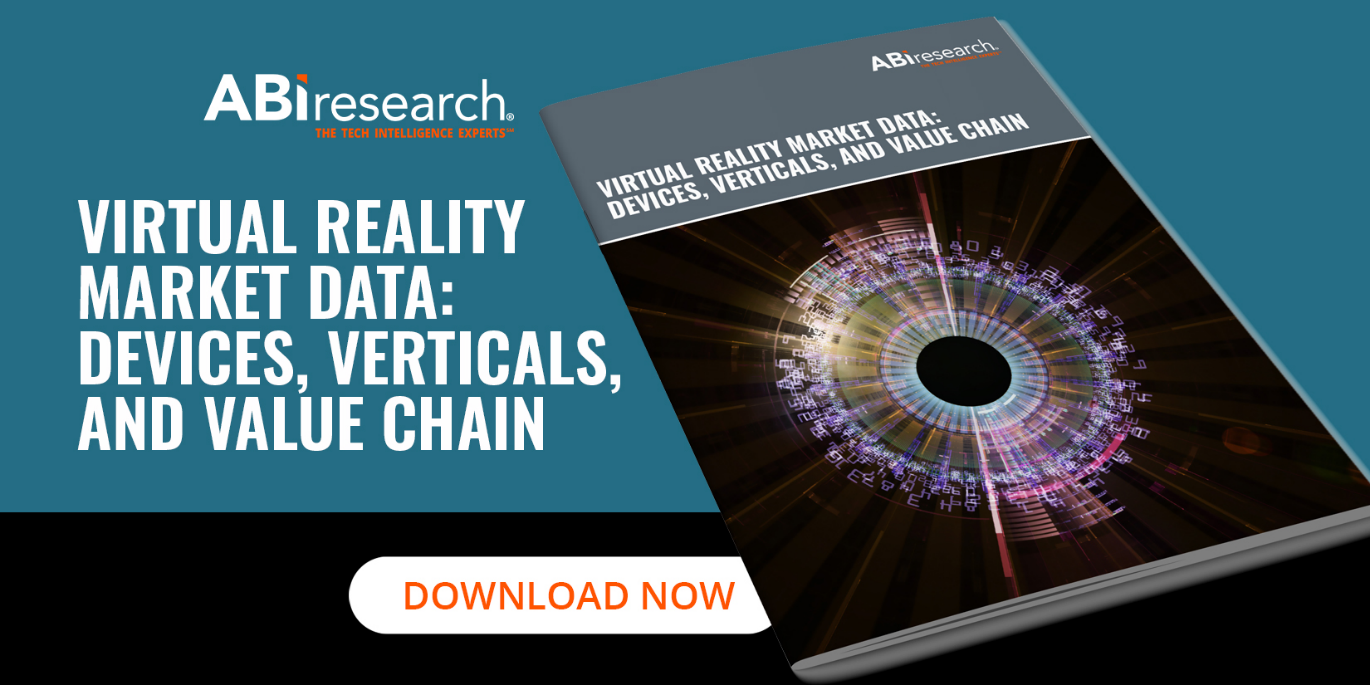